Originally from the Netherlands, he moved to Paris in 2004, decided to launch a career as a painter. He takes evening classes at the École des Beaux-Arts, sets up a studio in his house and heads to the forest to set up his easel during his lunch break. In 2017, his artistic “coming-out” definitely shows him the path to his destiny. 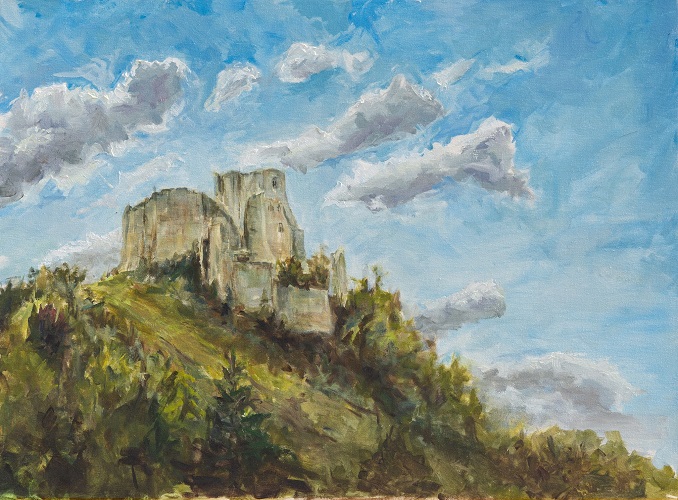 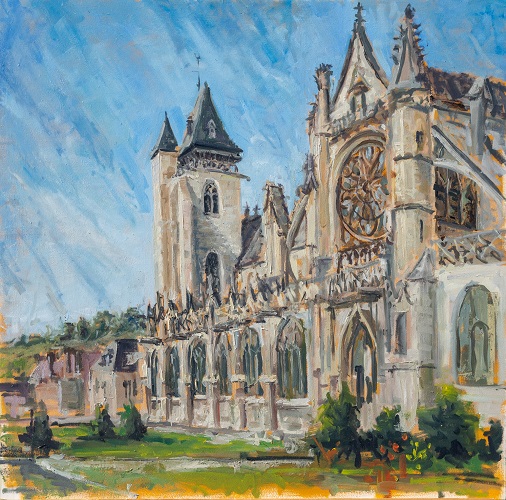